Get To Know Campbell County

Campbell County, Wyoming, situated in the northeast corner of the state, is the third most populous county in Wyoming. It was formed in 1911 from parts of Crook and Weston Counties, its neighbors to the east.

Its largest population center is Gillette, the “Energy Capital of the Nation,” named for railroad surveyor Edward Gillette in 1891.

Campbell County is situated in the Powder River Basin, the largest coal-producing region in the United States. It’s located between the Bighorn Mountains of Wyoming and the Black Hills of South Dakota.

The county is home to five listings on the National Registry of Historic Places, with two buildings located in downtown Gillette. 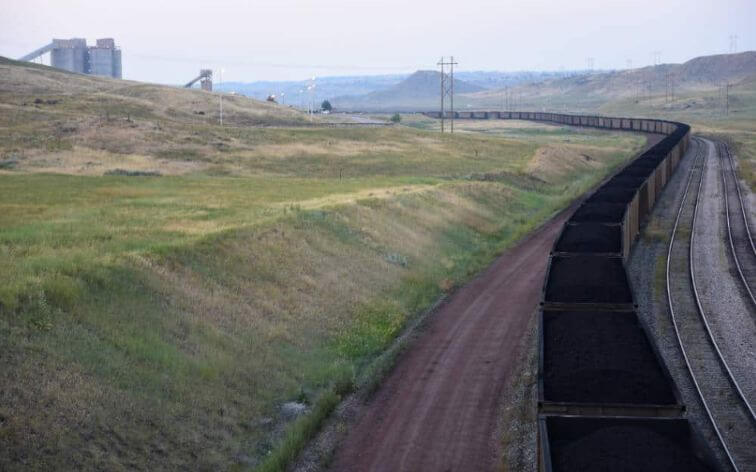 In the late 1800s, the area now known as Gillette was homesteaded by cattle ranchers. In August of 1891, the Burlington and Missouri Railroad company pulled the first train into Gillette. Edward Gillette, a surveyor for Burlington and Missouri Railroad, suggested building the railroad route through the community—a suggestion that saved the railroad thousands of dollars, and Edward’s reward was to have the town named after him. This also opened new markets to ranches in the rich Powder River Basin.

​Gillette was incorporated on January 6, 1892, less than two years after Wyoming became a state. Small coal mines sprung up around Gillette in 1909. 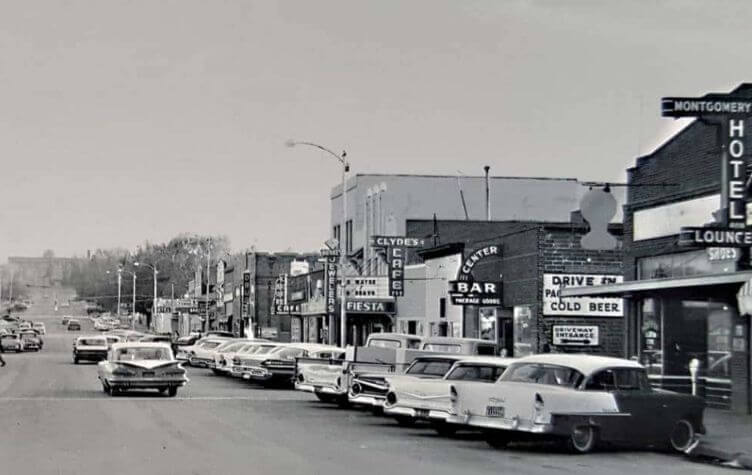 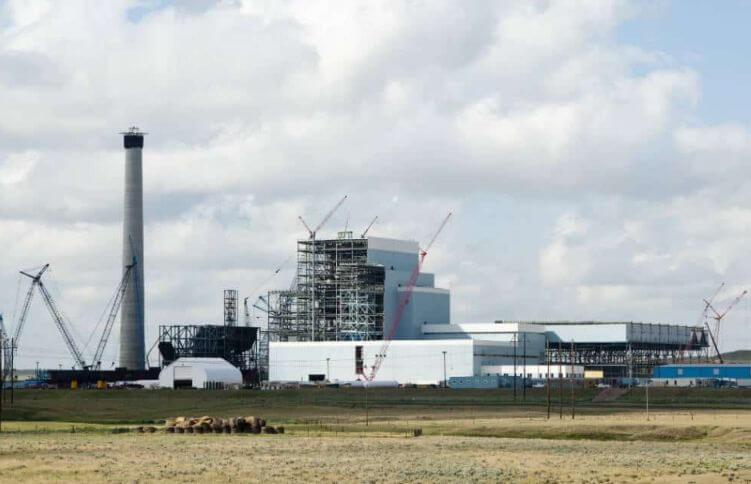 In the 1940s, oil exploration began in the Gillette area, and the first commercial oil field discovery was 1948. Then, in 1956, the first oil boom in Gillette began with other oil and gas discoveries in the 1960s and 1970s.

​The first major coal mine built was Wyodak, east of Gillette. During the 1970s, more companies opened larger surface mines in Campbell County, and currently there are 11 mines in the county. Wyoming coal is shipped to 36 states where 99.99 percent of it is used to generate electricity. Today, an average of 85 coal trains daily snake their way along the railroad tracks. The main reason Powder River Basin coal is in high demand is because it is low in sulfur, which equates to very low emissions.